An unhurried journey down the central coast of California. Pacific blues and earth reds, khakis and olives—colors pulled from the landscape where the ocean meets the hillside. A visit to Sea Ranch in Sonoma County sparks a sense of nostalgia, a feeling of openness; noticeably carefree and cool. Soft textiles mimic the varied texture of the land, honoring the casual luxury and relaxed spirit of the Vince. DNA. 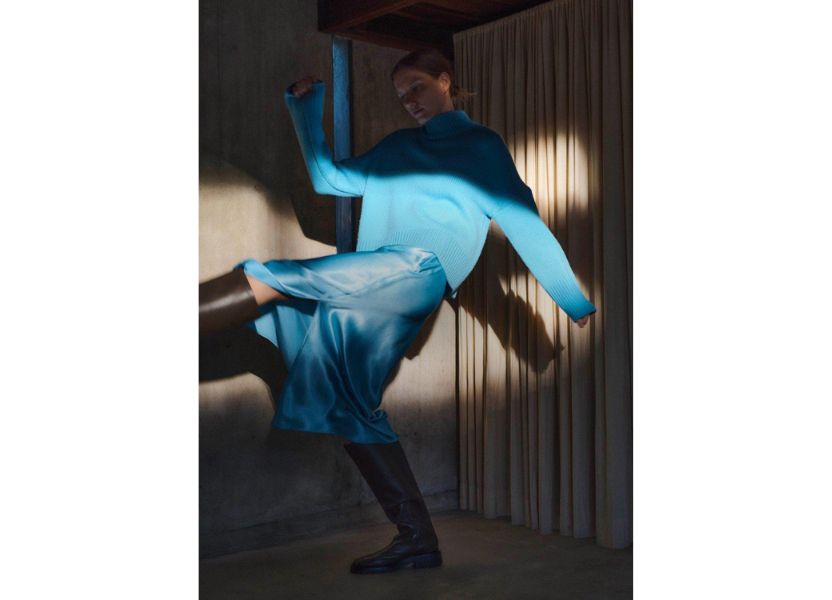 Vince. was founded in 2002. To celebrate their 20th anniversary, they looked at their past to shape their future. The resulting exclusive, special-edition anniversary collection contains their most loved pieces crafted in lasting materieals and refined silhouettes to feel as essential in a wardrobe as they did when they first launched. 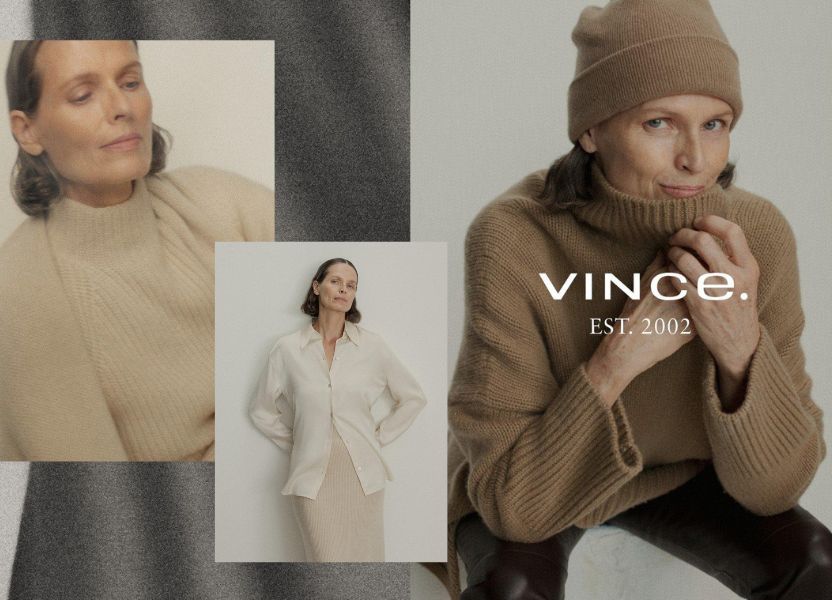